Episode 38:
When resting is also productive 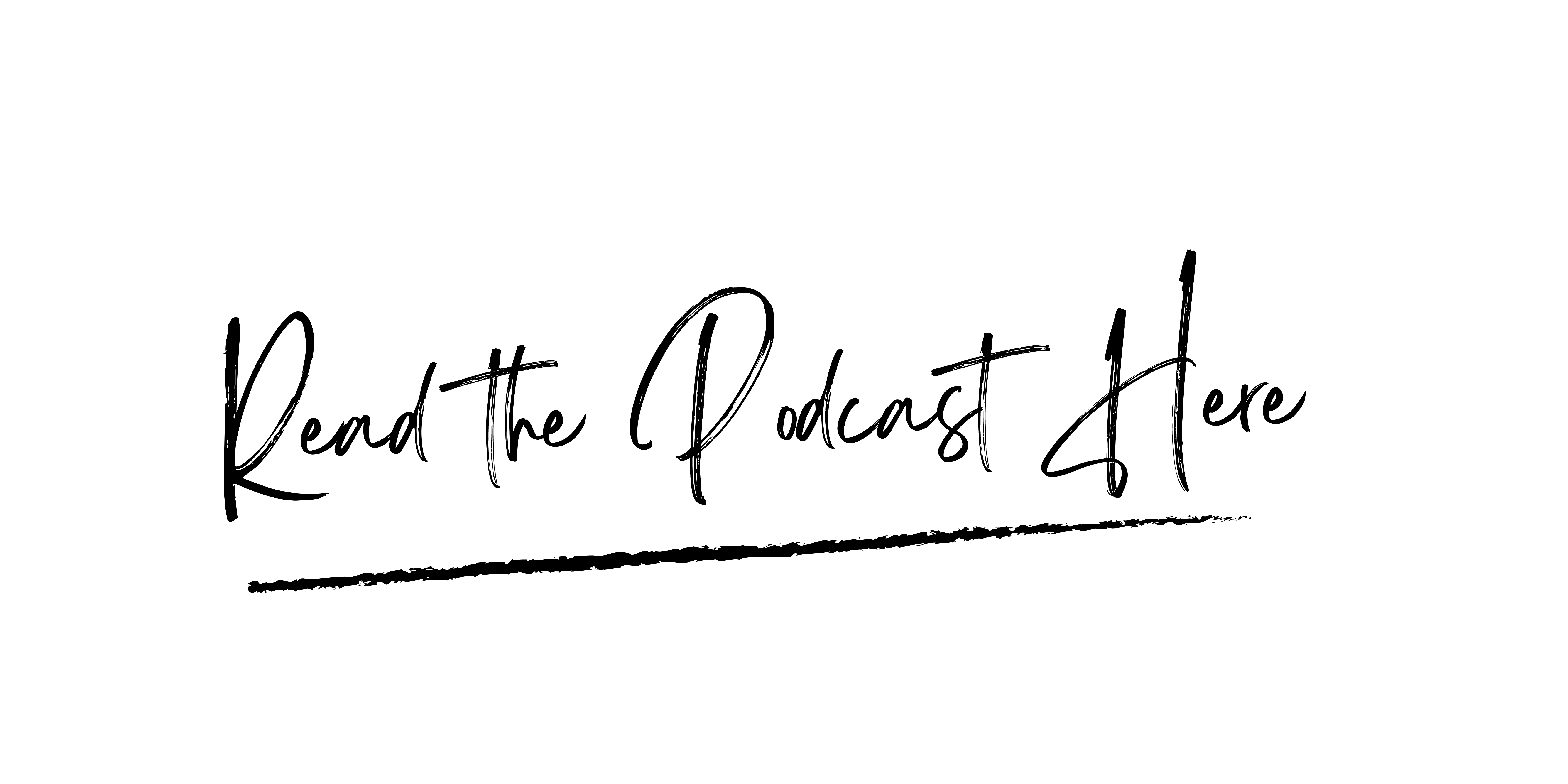 Jeanette Peterson  0:32  you're listening to the unapologetically unstoppable podcast, it's about going deep into who you are made to be. And following that, no matter what, where your calling is in the front seat, and fear, well, it's trying to stop you. But fuck that guy, and getting the tools and tips to become an unstoppable. I'm your host, Jeanette Peterson, where not too long ago, I had to find my calling here, you'll hear from me and other online experts on how to discover your calling, the steps to make it happen, and how to monetize it. I believe in we're unapologetic about our calling, we become an unstoppable expansive force. So let's get started.

Jeanette Peterson  1:37  Hey, girl, hey. So I can only do so much, okay, so I can only do so much I used to think that I could do everything. And then I would get mad if people didn't have the same capacity as me. And shame them in a way. And then also I was angry, I was bitter, I was not a happy person. Not nice, short. And the only person that got that pretty much was my husband, he was the one that got the brunt of all that. I realized that I don't actually have that capacity. I don't know, I was burning the candle at both ends, I was exhausted.

Jeanette Peterson  2:34  I was checked out I was numbing, I did not engage as I wanted to. It's almost like engaging with people was bad. And doing work was good. So I could only do work and not engage with people engaging with people was a waste of time. And I'm realizing that connection is good. People are good to have in your life. And the capacity for doing tasks is a lot less if I want to be a happy person. And I want to actually connect with people genuinely. Because then I'm not thinking about other things that I'm wasting time doing when I could be doing something else when I'm talking to people. Does that make sense? Like Like, I would like go to Bible setting and be like, this is such a waste of time. I don't have time for this, I need to go do XY and Z. I've got things to do. There's a million things on my checklist, I have to do those. And you don't actually so the first thing that I did was really acknowledge the capacity that I had. And then I had to like regulate my nervous system through grounding and meditation, to be able to be okay with doing less in a way that felt good for my body.

Jeanette Peterson  4:16  In my lifestyle if you have anxiety like I do, it almost feels like a it almost feels anxious to stop. I remember going to a therapist once and she said you're so used to standing on the edge that you don't know what it's like to be safe on the land. Like I didn't know safety, I didn't know. Quiet. I didn't know any of those things. And once I found those things Through prayer, and meditation and grounding. I realized I don't actually have the capacity to do all these things. And that safety of I see then air quotes, safety of being on edge all the time and having to do all these things quickly and not stopping, soon became not safe to me. And that feeling became not good to me. And being able to rest and be held and feel genuine safety became what I long for. I love just laying down in my driveway. And just feeling the Earth. Just feeling the power that God created the earth, and the universe and the power that I feel from the ground. In the sun on my face that he created for us to enjoy. And knowing that God rested, and it felt good. And almost since he was creating, it doesn't say that he created in a world when every single day just says that he said, and it happened. He was in the doing also, you know what I mean? Like I don't know, it just feels really cool to just know that I don't have to have a very high capacity. And I don't have to have a high capacity to be loved. Because I used to think that my worth was tied to how much I could output. And that stems from a lifetime of living with a father with PTSD who needed things done in a hurry. During the military who that was their deal. In fact, you were lauded if you did more things. If you had no capacity for yourself, and for everything else, you were fan tastic you were on top of it, you were the best. Here's all these ribbons and achievements. Good job you.

Jeanette Peterson  7:46  Yeah, the military. I remember the first thing I said after I didn't have a job anymore, was talking to my friend. And I was like, So what do you do all day? She was like nothing. I was like, What do you mean? Nothing? What is that? What? What do you mean you do nothing. So I liked having a full calendar of things to do, because I didn't know how to just rest. I didn't know how to just sit and enjoy life smell the roses. I didn't know how to do any of those things. But man was there for me. It's like I don't have time for that. That's why they have thorns keep moving. Just keep going, keep going, keep going, keep going, keep going. If you stop, and you do enjoy the roses, then I thought you were weak and stupid and you didn't have any place in my world. You are wasting time, keep moving. But that's not actually true. If took me a while to realize that having the space is production. If I don't have space in my day, to just be me. And be creative and walk and just spend time on Earth doing what feels good if it's laying in the grass or going for a walk or just sitting on the porch watching the birds. That's when my best ideas come that's when I can think and that's when I can get clarity from God and that's when I can actually grow my capacity because at that point I have space to do more things it's not just sitting on the internet scrolling. It's like real unplug time. That has been so good for my soul. Like so good. So if you have never like straight up unplugged, I challenge you this week to go for a walk first. To sit Outside first before you do, all the things are gonna checklist i For me, I had to set a timer, I set a timer for 15 minutes, it's not going to break the bank 15 minutes of you just being no phone, outside and nature on the earth, walking, whatever it is something without your phone, take a bath for 15 minutes, take a shower, whatever makes you feel really like, good. 15 minutes, just take a timer and do that. And then tell me how you feel because I feel like doing that will grow your capacity. And I'm sure you'll be thinking about the things you can do in your list the entire time. But the more you do it, the less you'll think about it because you'll have the space to think about things you want. Dream a Little Bit imagine so my friend take 15 minutes this week. Acknowledge the capacity you do have and stretch a little bit

Jeanette Peterson  11:19  oh my goodness. Now I know you're ready to take this to the next level. So what you need to do is go to Facebook, and join a community of badass unapologetically unstoppable women at the unapologetically unstoppable community. And you can find me on the grams at Jeannette dot Peterson or at Peterson and Belle. This podcast was created by me, Jeanette Peterson and Allison Hartman. Our producer is The Amy Williams. We'll talk soon